I have appeared in a variety of television and DVD productions including major television procedurals, cable productions, commercials and training films.  One of my most notable recent roles was that of a son in the first season of the well-received Netflix produced House of Cards. I have also appeared in several episodes of the popular television production America’s Most Wanted as well as an episode of the HBO production Veep.  Some of the television commercials that I participated in have been broadcast nationally and the training films that I acted in have had broad distribution. 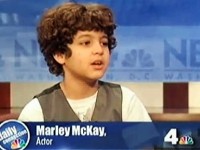 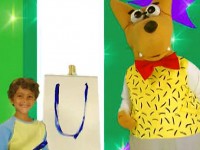 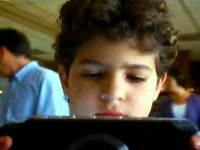 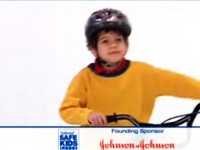