I have been cast in a variety of film roles and am presently SAG- AFTRA eligible. My film roles have been primarily as a principal character but I have also participated as a background performer. I had a role in the critically acclaimed 2009 Peter Jackson directed film The Lovely Bones as well as roles in numerous ‘top-notch’ university film school projects. I have received formal acting, on-camera and stage combat instruction while participating in various workshops and classes over the past several years. 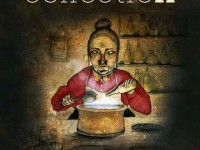 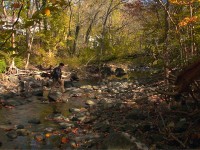 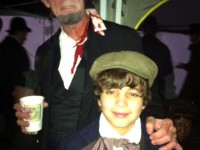 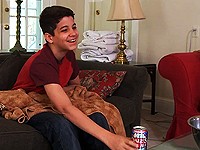 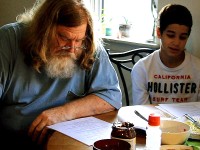 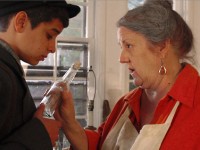 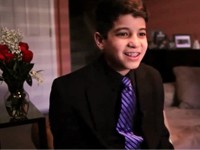 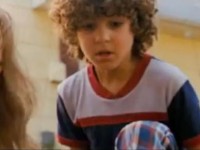 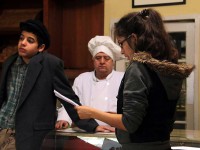 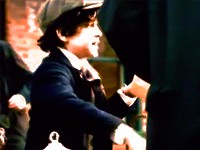 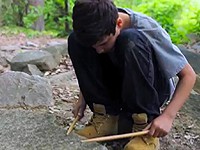